Mustang was always a car that welcomed modifications and models that created the performance aftermarket industry. Ford didn't offer the sublime Shelby GT350 outside the US. Still, after a couple of years, Australian fans got their own high-performance version of the Mustang along with its unique appearance, name and supercar-beating performance. Announced in late 2019, Mustang R-Spec was that car and a perfect way to get your hands on a 700 hp supercharged Mustang with a five-year unlimited warranty.

The list of modifications is extensive, but the main thing is under the bonnet – 2.65-litre Roush supercharger with 12 pounds of boost. The results are over 500 kW and 800 Nm of torque which are astonishing numbers for a road-legal vehicle with a factory warranty. However, modifying the engine wasn't the only thing Herrod Performance did. R-Spec Mustang gas new front bumper, various exterior details, choice of four unique colours, graphics package, extensive suspension modifications, spoiler, sway bar kit and six-piston Brembo brakes all around.

Interestingly, R-Spec comes with a 6-speed manual, an enthusiast favourite and makes this car even more engaging. The acceleration numbers were only slightly better than standard GT with automatic, and 0 to 100 km/h took about 4.6 seconds. But, the top speed was significantly higher at 289 km/h. When the car was released in late 2019, Ford announced that only 500 would be built, and the base price was set at almost $100,000 ($99,980 precisely). Of course, all were sold in a matter of weeks, and some customers even paid hefty premiums over the factory price to get them in early 2020. 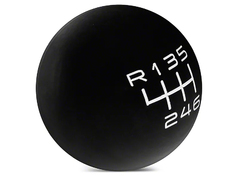 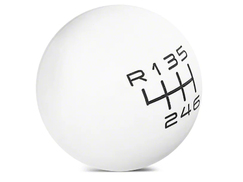 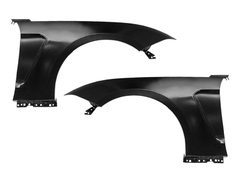 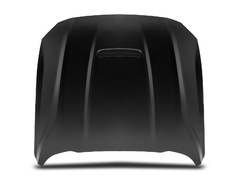